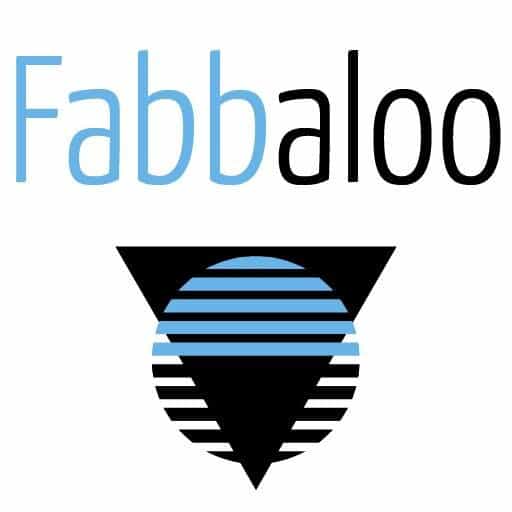 BigRep has solved a major barrier to large-format 3D printing in a very ingenious way.

The problem being solved is warped prints.

Wait a moment, you say, “hasn’t that already been solved”.

Well, yes, it has - but only for smaller machines. Smaller desktop units would typically employ a heated print surface that keeps the temperature of the first layer of plastic just at the point where it won’t warp. Too high and it would deform, too low and it would contract due to cooling and a warp would develop.

Warping is an insidious problem because it not only deforms the object’s shape, it can also cause the print to fail entirely if the print becomes loose from the print bed. I hate warping!

But it’s a property of the majority of plastics used in 3D printing. When heated, they slightly expand. When cooled, they slightly shrink. And you need it hot during printing and cool to use the object. It’s unsolvable, or so it would seem.

Major players in the industry overcome the problem by simply heating their build chambers. Stratasys, for example, tends to keep their printers at around 70C internally during printing. When the print completes, the plastic simply cools uniformly in all directions, preventing warp.

But open-format large-scale 3D printers such as BigRep’s ONE are more affected by this problem than smaller machines, simply because larger prints offer more warp opportunity: shrinks are amplified over the longer axes of the model.