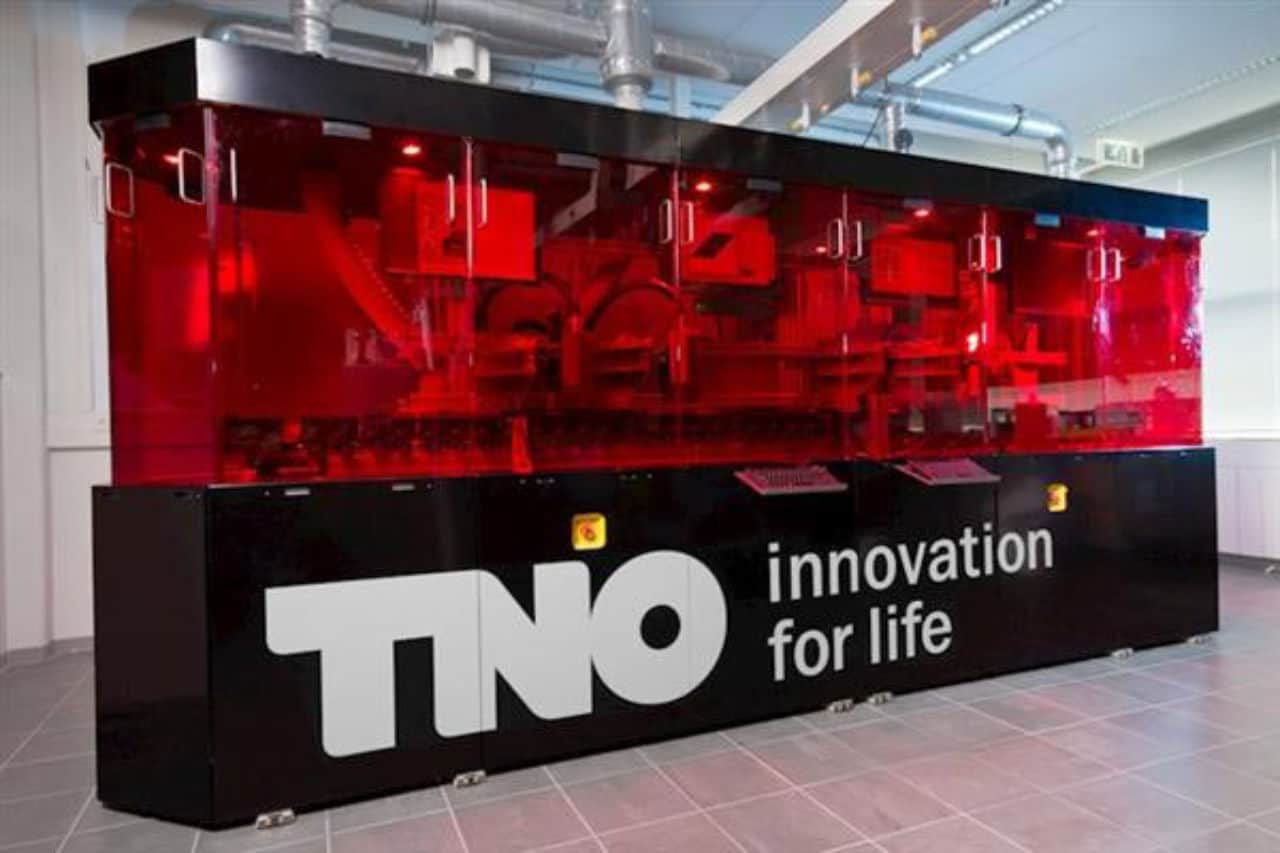 BigRep, a Berlin-based manufacturer of large-scale 3D printers, has signed a multi-million-euro cooperation agreement with TNO, the Netherlands Organization for Applied Scientific Research. The deal was signed at the formnext trade show in Frankfurt, Germany.

Straight from one of the world’s biggest 3D printing events, here’s some big news from a manufacturer of very big 3D printers: Berlin-based BigRep has signed a cooperation agreement with TNO, the Netherlands Organization for Applied Scientific Research. As part of this new partnership, BigRep will invest one million euros into a joint research project called “AMSYSTEMS,” which will involve developing a fully automatic 3D printing production process capable of fabricating numerous objects at once in the shortest possible time.

The goal of AMSYSTEMS, which has already been implemented by the Eindhoven University of Technology, TNO, and several partners, is to increase 3D printing productivity by a factor of 10. This will require a system of automated post-processing by robots, and a general overhaul of the 3D printing production process—a challenge that BigRep is more than ready for.