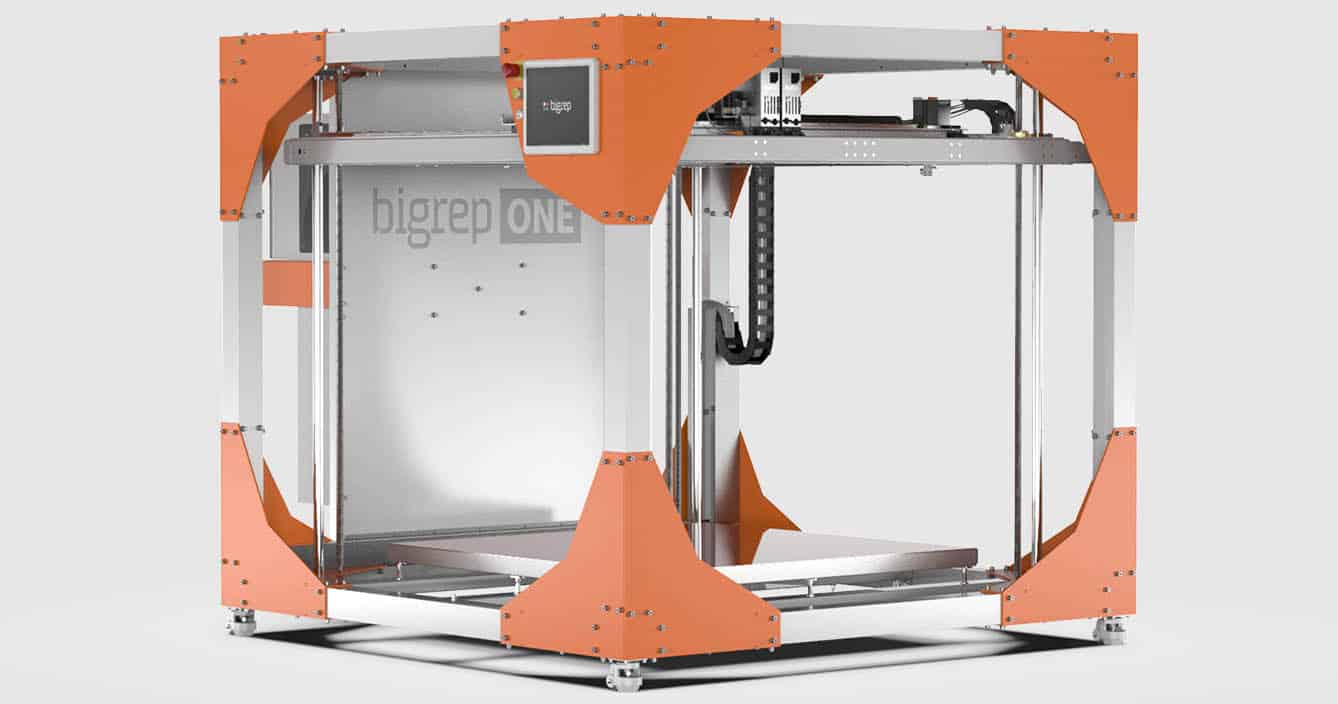 Last week’s webinar on the value of large-scale 3D printing was incredibly well received by BigRep’s network across the world. If you joined us for it – thanks for your company! If you missed it, never fear –you can watch a recording of the webinar here and read on for a recap of the main topics explored.

The webinar was hosted by Frank Marangell, President of BigRep America, following a short introduction from Marketing Manager Abbey Delaney. The main focus of the webinar was large-scale 3D printing and what its power means for a variety of industries, including exploration of the specific use cases.

What is Large-Scale 3D Printing?
The BigRep ONE large-scale printer has a print volume of one cubic meter, making tooling, prototyping and production processes much faster and more effective. So too are 1:1 scale prototypes, which can give designers more valuable information about their own projects by letting them test it in terms of fit, flexibility or strength. That means a short production runs of smaller parts can be achieved in a single print. Without large-scale 3D printing, the larger parts of the projects would never be printed in one piece, making it more difficult for technical staff to develop and visualize market-leading ideas. Compared to the process of gluing together separate components, large-scale 3D printing increases accuracy and strength of big prints. Moreover, it can reduce post-processing time. Large-scale 3D printing offers new end-use product possibilities at full specification.

Large-Scale 3D Printing For Industrial Objects
As Marangell underlines in the webinar, large-scale 3D printing is used in four major applications in industry. Starting with prototyping and modelling, every end-use part can be primarily 3D printed and used as the prototype before the production starts. This method is widely used, among others, in aerospace, automotive, architecture and many additional industries.
Tools and jigs are the second application and probably the most growing area for both BigRep and large-scale 3D printing in general. Adding many benefits for manufacturers, such as speed, flexibility and reduced costs of production, it improves the quality and outlook of the end-use parts of the projects. Large-scale 3D printing can also significantly improve the safety of manufacturing operators, which greatly influences the safety of employees.

The third application, patterns and molds, makes the designs much more accurate and effective comparing to the manual production processes or other alternative technologies. It is widely used not only in metal casting or architecture, but also in marine or wind power.

Short production runs, such as Deutsche Bahn’s headrest, is Marangell’s final additive manufacturing application example. It may have been last, but it is certainly not least – it was said to be potentially the biggest opportunity for large-scale 3D printing. Since additive manufacturing is no longer limited by size, the industry has no limits when it comes to effective short production runs.

Industrial 3D Printing Use Cases
Steelcase, founded in 1912, is the largest global B2B contract furniture company in the world, and they have been using their BigRep ONE since 2016. The Steelcase Munich Learning + Innovation Center has successfully produced full-size, full-specification furniture with a faster turnaround time – producing prototypes in just four days, rather than two months. Hint: our next webinar will delve deeper into this exciting user case! 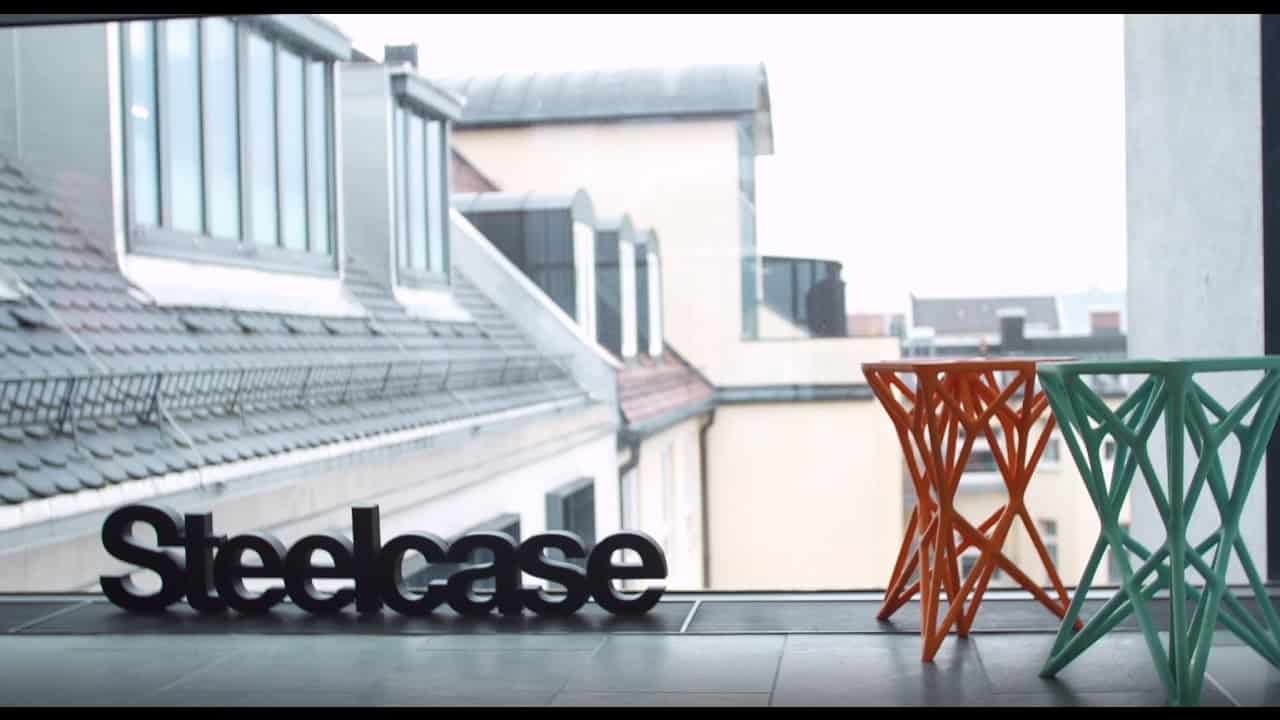 Etihad Airways Engineering is part of the Etihad Aviation Group, with a team of more than 3,000 professionals all over the world. The key barrier to using additive manufacturing technology for production of aircraft cabin interior was the lack of EASA and FAA-certified materials. The BigRep-Etihad partnership was mainly focused on jointly developing AM-suitable polymers that pass the certification process. Large-scale 3D printing not only reduced the costs of producing the aircraft cabin interiors, but it also brought the on-demand production in-house.

Teignbridge Propeller International is a high-performance marine engineering components company producing its signature custom-designed propellers for luxury yachts, ferries and fishing boats. In 2017, the company invested in a BigRep ONE, which helps them manufacture sand cast patterns in two days instead of three. Furthermore, it reduced costs for the pattern maker of up to 90% and decreased the risk of labor shortages, of being out-bid by low-wage locations.

We look forward to following up with another webinar on 29th November. Many thanks to everybody who made the webinar possible, especially our illustrious hosts:

Frank Marangell is President of BigRep America Inc. and Executive VP of Global Sales at BigRep. He has been operating at the top level of the additive manufacturing industry for over a decade.

Connect with Frank on Linkedin HERE.