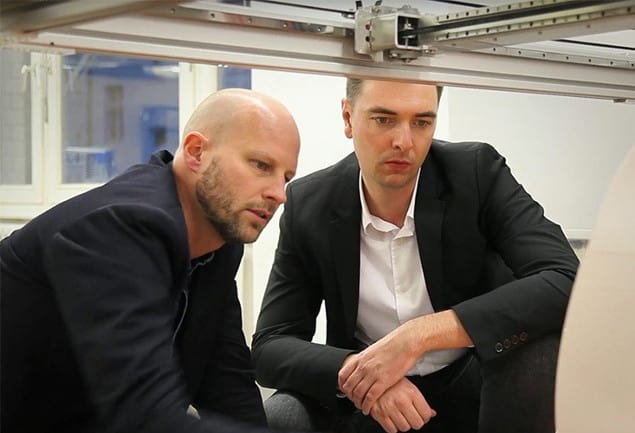 We can be a little shy to share press about ourselves, but a couple of recent pieces in German media have us feeling proud of our growth and accomplishments these past months. Being featured in some of Germany’s leading newspapers is a feather in our cap, especially in the city of our founding, but of course that comes with a catch – they are in German. For our English-speaking audience, reading the articles could be tricky!

Thanks to Jochen Clemens at Die Welt (The World) newspaper, who published an article on 25th April 2018, entitled ‘Large Prints and a Little Finesse’. Clemens spoke with BigRep’s Maik Dobberack about the company’s journey so far, from a small team to now one of over 100 employees across several global offices. In the article, Dobberack is quoted saying that BigRep’s goal is to become one of the largest suppliers in additive manufacturing in Germany and internationally.

Clemens writes that in order to do this, BigRep has a foundational strategy of low-cost production – a key to staying competitive. Mentioning the manufacturers of the BigRep ONE and STUDIO 3D printers as Olpe Jena and Heidelberger Druckmaschinen, both based in Germany, the article looks at how BigRep is positioned toward industrial-grade applications for a range of industrial sectors: “This is clearly the market of the future for us,” due to additive’s increasing prevalence across the world in solving industrial production and manufacturing business challenges.

Dominik Bath, journalist for the Berliner Morgenpost, visited the BigRep HQ in Berlin-Kreuzberg to tour the office, see the 3D printers in action and speak with Daniel Büning, Managing Director and Co-Founder of [email protected]

Bath’s article ‘3D printing from Berlin on the way to mass market’ was published on 14th April 2018 in the major Berlin newspaper, in print and online. It profiled BigRep as a start-up that has achieved fast growth to become mid-sized company and important player in the Berlin technology community. “BigRep is the poster child for Berlin’s growing 3D printing scene,” writes Bath. “Büning also wants to underscore the fact that technology has gone from something niche to the level of industrial production.” 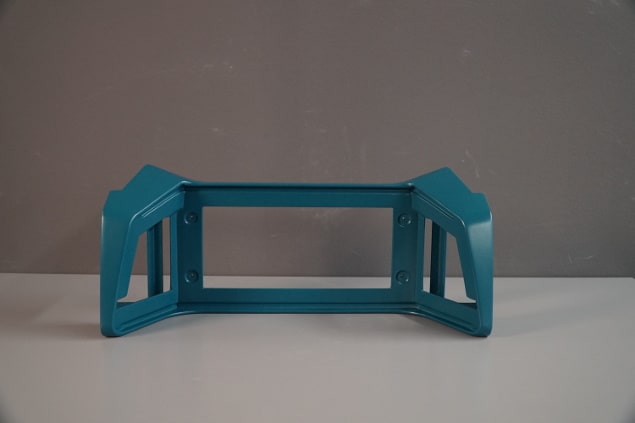 The article references the Deutsche Bahn ‘Mobility Goes Additive’ project in which BigRep is involved, assisting the national train network to produce end-use spare parts. The unit’s Managing Director Stefanie Brickwede is quoted as saying “[3D] Printing is faster, more flexible and cheaper than traditional manufacturing processes and the trains are available again in the shortest time possible.”

The article also focuses on a survey conducted by the Senate Department for Economics (Senatsverwaltung für Wirtschaft) provided exclusively to the Berliner Morgenpost, revealing how that of 68 companies using the technology, more than half are already using 3D printers in their daily work. Bath’s piece mentions the inherent advantages for companies taking up the technology: “Because replacement parts can be produced onsite as needed, it could reduce expensive warehousing feed. With the low-noise 3D printers, industrial production could also move closer to residential areas in cities.”

Stay tuned to our blog and social media for more news on BigRep. We recently had a major German news network come to film a TV news story at our Berlin-Kreuzberg HQ – not long until the big reveal!

For some more English-language coverage of BigRep and innovative prints with our large-scale 3D printers, here is a selection of recent articles: