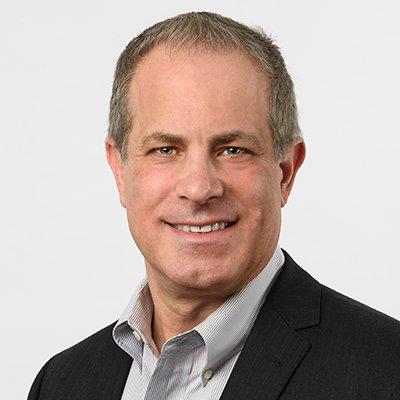 BigRep, the Berlin technology start-up for the world's largest serial 3D printers and supplier of additive manufacturing systems, is announcing their next big move. Only weeks after hiring Moshe Aknin, formerly from Stratasys, as CTO, BigRep has hired Frank Marangell, former Rize CEO and former President Objet USA, as its new president for the US operations and as the Executive Vice President (EVP) Global Sales.

Mr. Marangell was the President & CEO of Rize Inc. until May of this year. From 2006 to 2013, he was the President of Objet USA Inc. and later Stratasys´s Vice President of Global Field Operations, responsible for the worldwide materials business as well as the company expansion into dental and medical 3D printing. Mr. Marangell holds a BS in engineering and an MBA from Northeastern University in Boston, MA.

René Gurka, CEO of BigRep GmbH: "This is a very exciting summer (2017). We have added Moshe Aknin as our new CTO, started a successful funding round and have now secured the perfect candidate to lead and expand our US operations. Frank Marangell is the best candidate for any 3D company in the US. When he became available I immediately reached out to him and offered him this role at BigRep."

Frank Marangell is very excited to join the BigRep team. “I have been following BigRep for the last three years and appreciate their high-quality large industrial printers. BigRep already has customers all over the US and now it´s the perfect time to build a larger US team and grow the business. In my view BigRep is the most successful new European 3D printing company with the most trusted large-scale printers. It is quality German engineering at a very competitive price,” said Frank Marangell.

Besides leading the USA operations Frank will also become part of the global executive team as Executive Vice President and support global sales in the European and Asian operations of BigRep.

BigRep is a technology start-up based in Berlin with offices in New York and Singapore, which develops and manufactures the world's largest 3-D printers. One of the groundbreaking developments of the company founded in 2014 is the BigRep ONE, which is supplemented by the smaller BigRep STUDIO. Interdisciplinarity and well-founded experience in the field of additive manufacturing characterizes the multi-national team of BigRep, now more than 70 employees. In addition to new products, the Berlin company is now concentrating on complete solutions for industrial customers in the form of integrated additive manufacturing systems. One example is the TNO project, which is scheduled to be released in Summer 2018. The goal of the highly innovative engineering company is to revolutionize design, prototyping and industrial production from the ground up. Over the next five years, BigRep wants to become a leading supplier of additive manufacturing systems.

For further Information and picture and movie material please contact: